We take the coach to Alicante where a boat takes you over to the rugged island of Tabarca. Take your swimming things with you and it’s a
fabulous place to snorkel! You have free time on the island before catching the boat back to Alicante where our coach will be waiting for you.
Located at approx. 9km south east from Santa Pola,Tabarca is the smallest permanently inhabited island in Spain. The population count is about 80, but that changes dramatically during the summer months because tourism is the main source of income for the island.

Tabarca has a quite interesting history. All of 2km long and 300m wide, the island was a refuge for the Barbary pirates up to the end of the 18th century. Around 1760, a group of sailors from the Tunesian town of the same name, which, at the time, was under the reign of the Republic of Genoa, shipwrecked near the island, were rescued and finally settled there together with a deployment of Spanish soldiers.

King Charles III of Spain decreed the fortification of Tabarca to protect against the pirates. As the boat approaches the harbour, the first thing you see are the remains of the wall, the fortress and the church.

The island of Tabarca forms part of a Maritime Nature Reserves called Reserva Marina de la Isla de Tabarca and is also a sanctuary for the protection of birds. Hence the water is crystal clear
There are restaurants on the island but it’s also a great place to bring a picnic 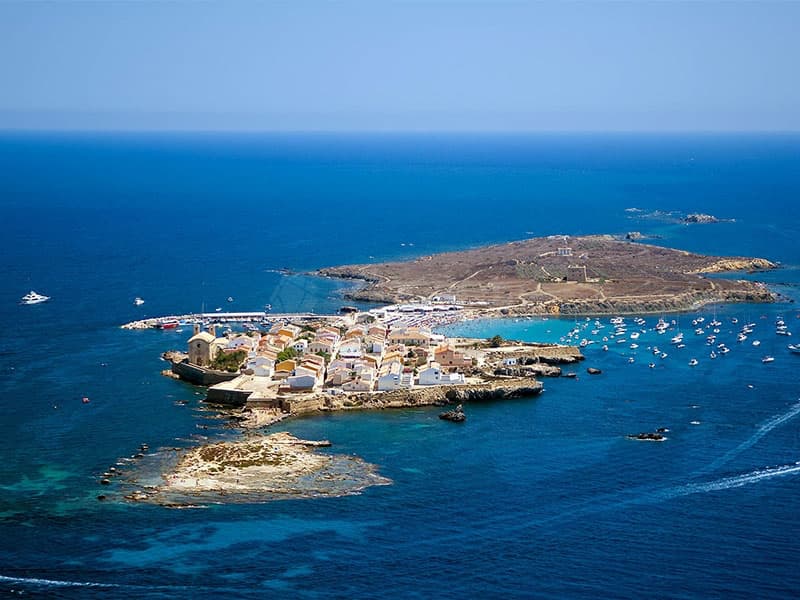 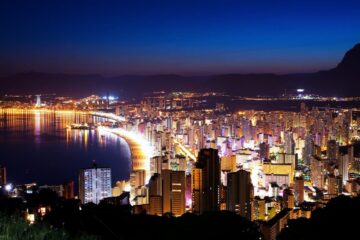 🍹💃The city that never sleeps is waiting
Every Friday
Benidorm 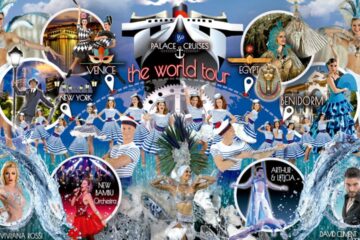