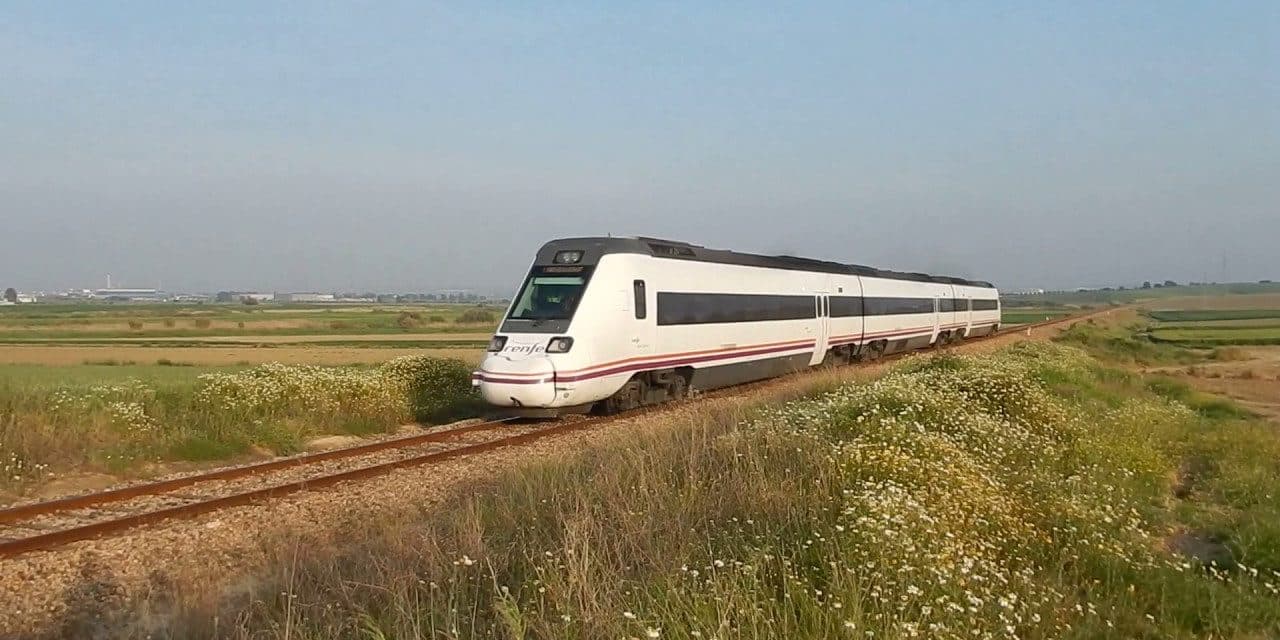 You have free time in the morning to explore Cartagena, here you’ll find a city steeped in history and many fascinating locations to visit.
Today Cartagena is one of the most important military naval bases in Spain and has been the capital of the Spanish Maritime Department of the Mediterranean since the Spanish Bourbon dynasty ascended the throne in the 18th century. Cartagena as a naval port has been most important to the country as early as the 16th century.

Because Cartagena was strategically important a number of civilizations have made their presence felt as can be seen from its heritage with landmarks such as the Roman Theatre which is the second largest on the Iberian Peninsula as well as substantial remains dating back to the Phoenicians, Roman, Byzantine and Moorish eras.
Cartagena is guarded by two fortresses and one of the must things to do in Cartagena is visit the Castilla de la Concepcion.
At 2.00 we take you 5 minutes by coach to the train station. Here we take the local train on a 25 journey to the Mar Menor and a village called Los Nietos. Here is a quiet sandy beach and a local bar. At 4.20 we take the train back to Cartagena. The coach will be waiting for us and it’s time for home. 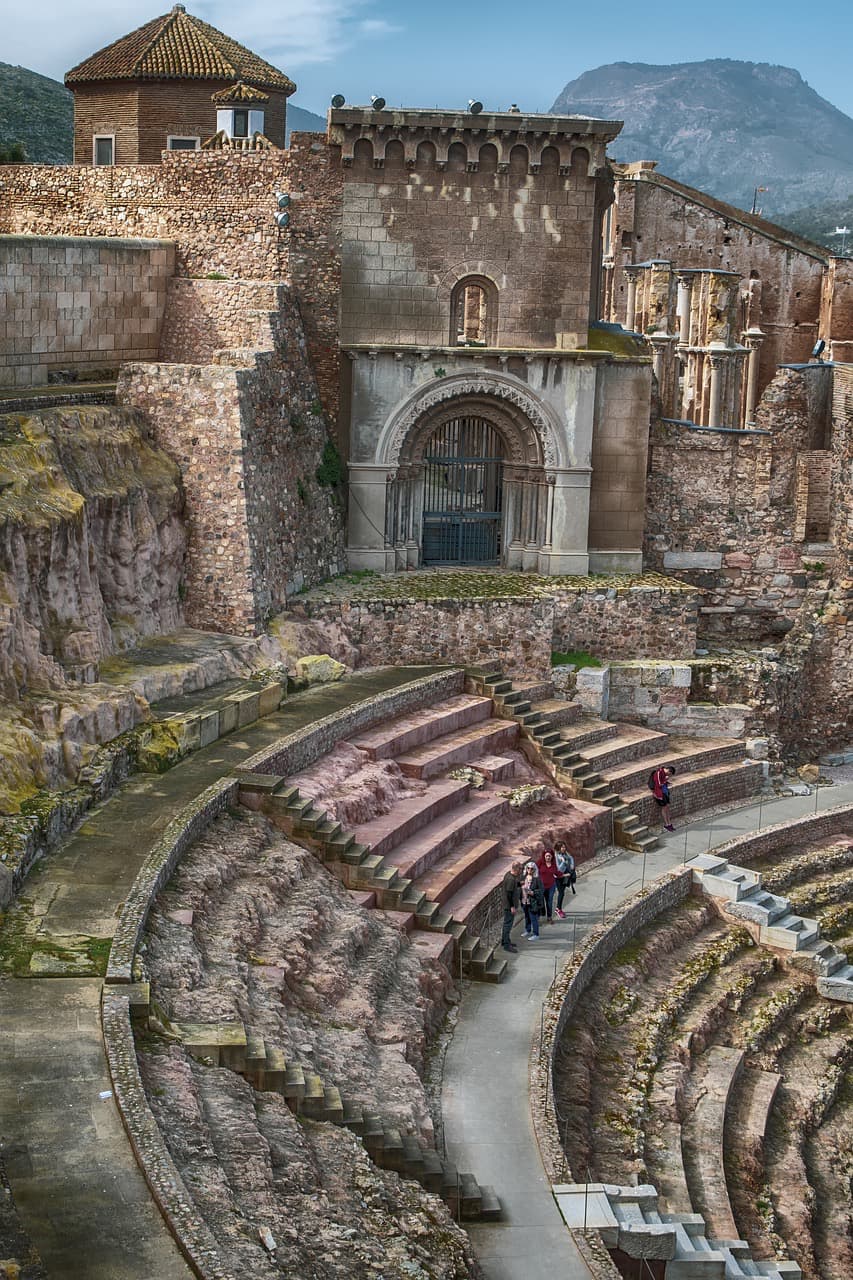 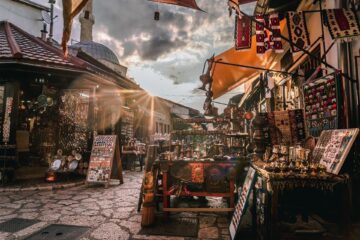 🛍🏖If you like to find anything antique
Every Saturday
Benidorm

⛵️????A perfect combination for you to enjoy
Every Thursday
Cartagena 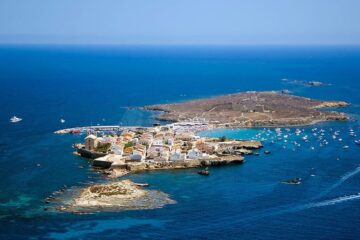