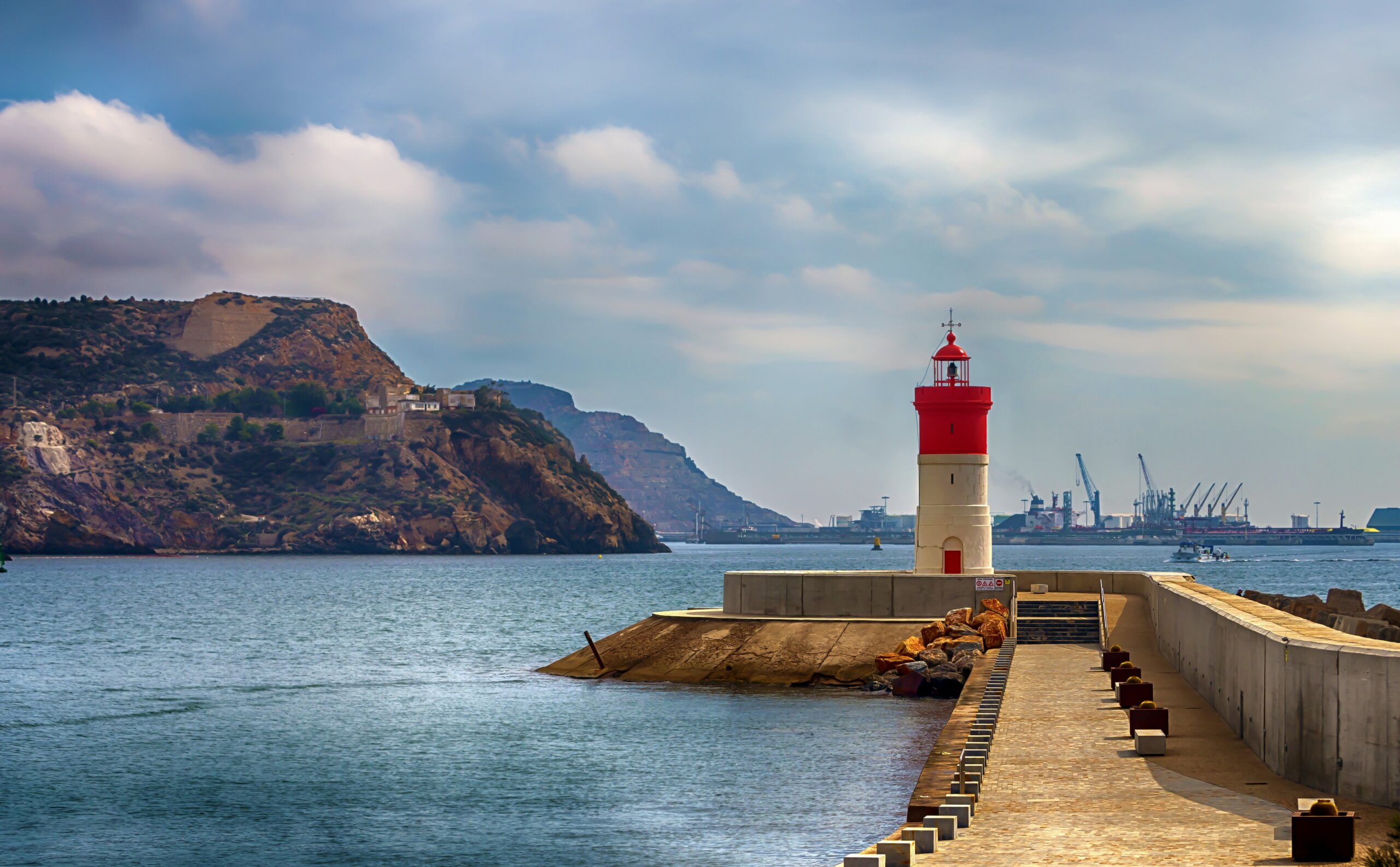 First we drop you off in the port area, you will have time for coffee or a look at the nearby shops. At 12 the Boat leaves on a 50 minute aprox. trip around the bay. A delightful trip, gentle sea breezes, gorgeous views, music and a bar! A great way to spend the morning. Later on you have free time in
Cartagena until 2.00 we take you in the coach to the train station to board the local train on a 25 minute trip to Los Nietos. Here you will find a sandy beach, shallow waters and a local bar. We take the 4.20 train back to Cartagena. Our coach will be waiting there to take you home

Cartagena is a city steeped in history and has many fascinating locations to visit.
Today Cartagena is one of the most important military naval bases in Spain and has been the capital of the Spanish Maritime Department of the Mediterranean since the Spanish Bourbon dynasty ascended the throne in the 18th century. Cartagena as a naval port has been most important to the country as early as the 16th century. 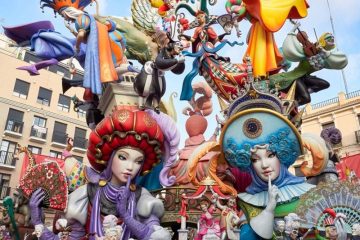 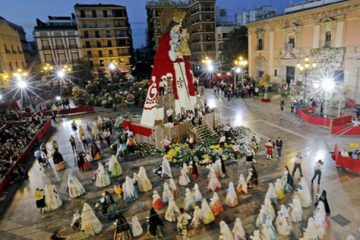 VALENCIA: DRESSING OF THE VIRGIN 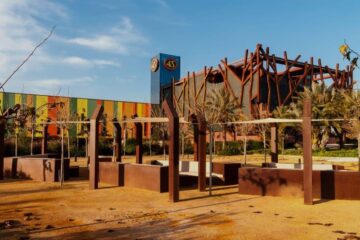 🍹Entertaining day, to enjoy a highly recommended
Thursday
Cartagena
24.00€
One tour per person