CARAVACA: RUNNING OF THE HORSES 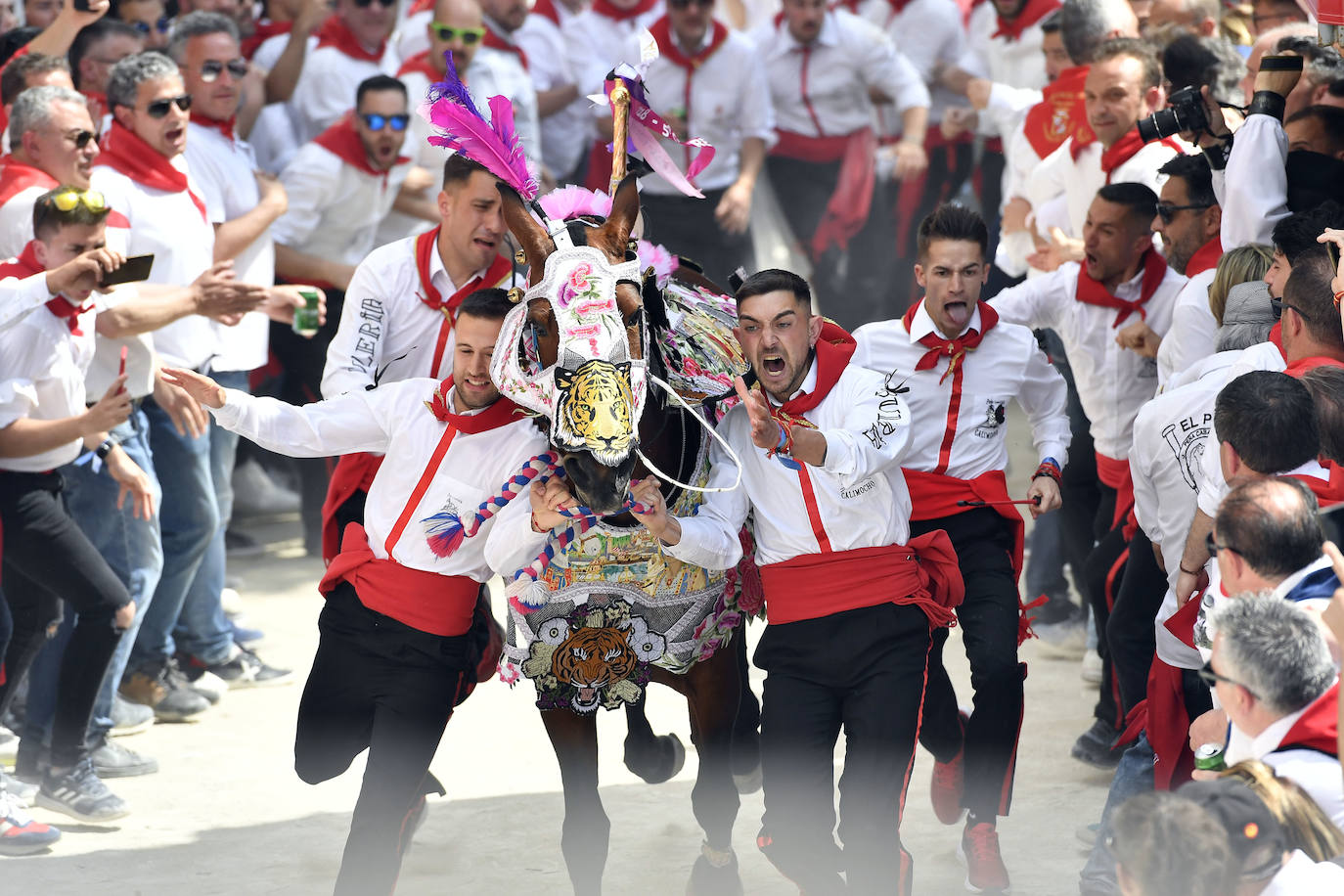 Caravaca de la Cruz, in the Region of Murcia, celebrates this spectacular festival which culminates in a horse parade where the animals are beautifully bedecked for the occasion and accompanied by thousands of people on a run up to the castle. The festival was awarded the UNESCO Intangible Cultural Heritage of Humanity designation in 2020.

It is an equestrian event in which most of the locals participate and is held during the festivities in honour of the Blessed and Vera Cruz de Caravaca (from 1 to 3 May). The horses and their elaborate silk mantles embroidered in fine gold thread are the central focus of the festival. The animals are paraded through the streets of Caravaca de la Cruz attired in all their finery and accompanied by their four trainers. The race takes place on 2 May in a run up to the castle: each horse passes through the crowd with its runners in a spectacular event attended by thousands of people. Further parades and activities for children are held on 3 May. What’s more, there are prizes for the best dressed horses.

The origin of the festival dates back to an ancient legend that tells how, in a moment of scarcity, some locals managed to cross the enemy defences with a horse laden with wine running at full pelt until they managed to besiege the castle. In 2020 it was inscribed as a UNESCO Intangible Cultural Heritage of Humanity in recognition of the conservation and passing down from generation to generation of the skills for the care and handling of the horses, as well as the embroidery techniques. The first references of the festival date back to the 17th century. 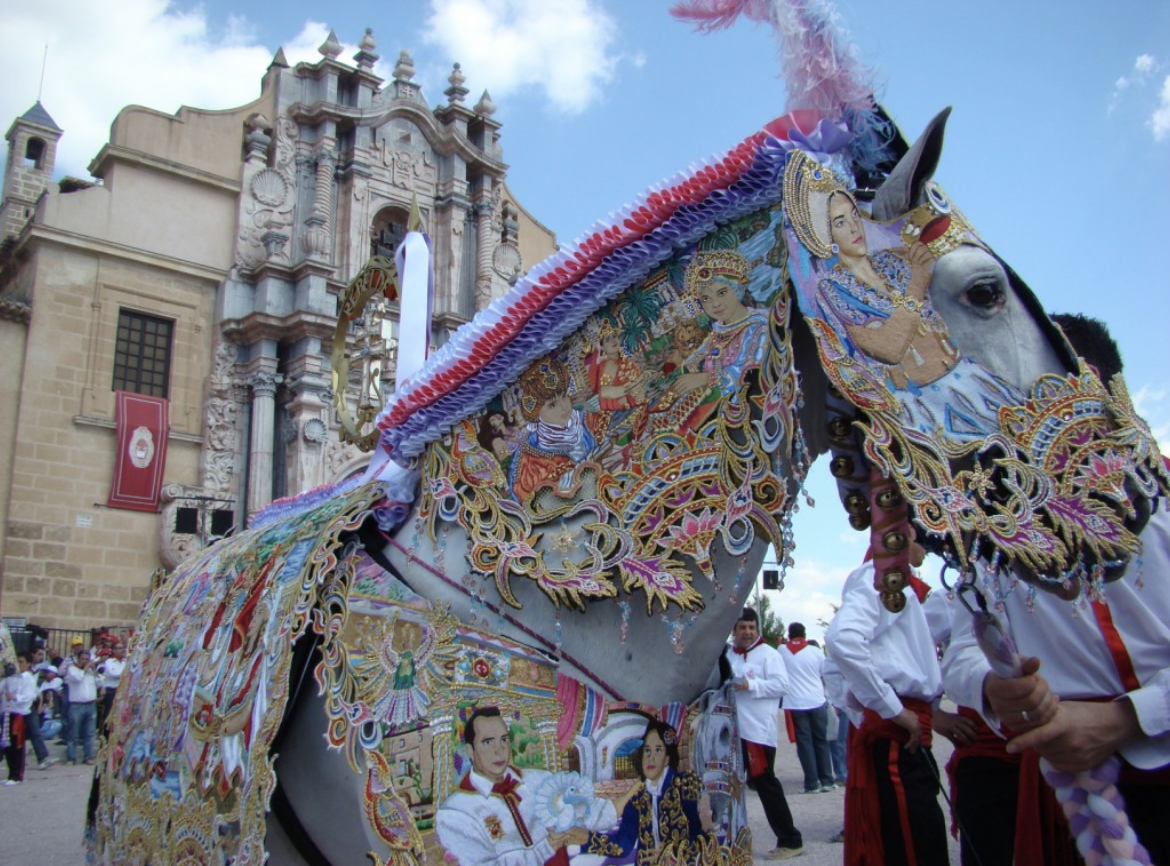 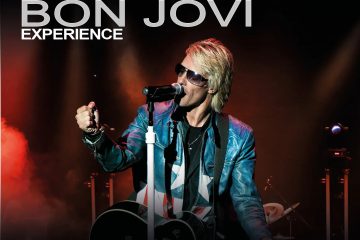 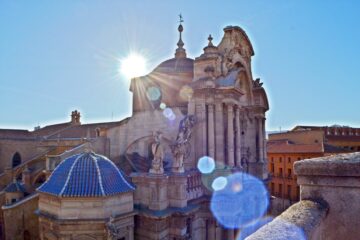 🎒Discover this beautiful city known for its
Tuesday
Murcia 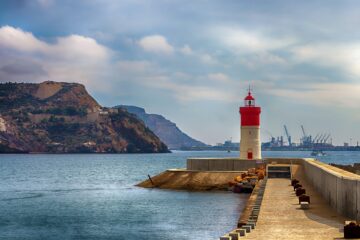 ⛴A perfect combination for you to enjoy
Thursday
Cartagena
14.00€
One tour per person